A new song will be released next month. We are waiting for your support. Thank you. 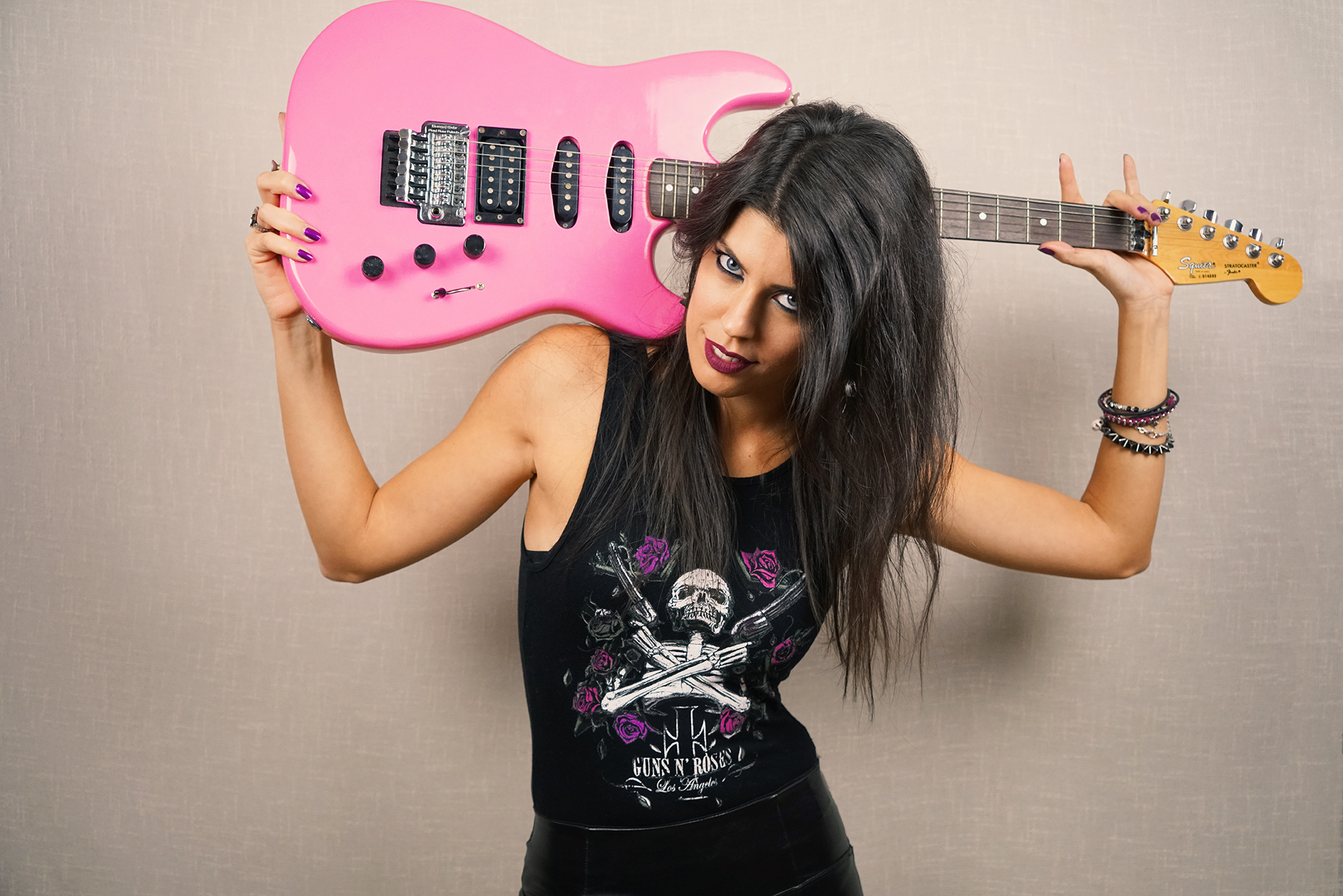 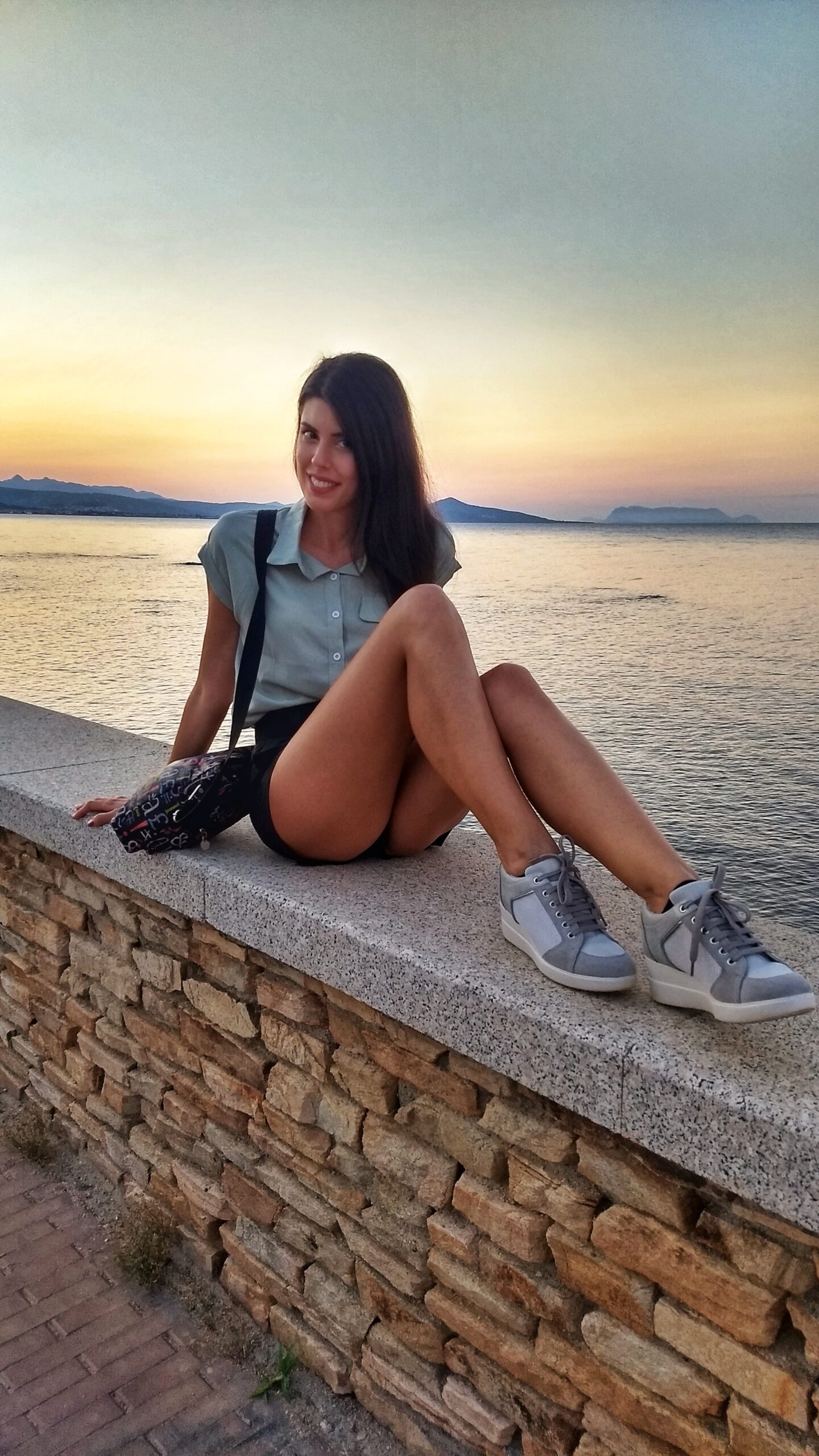 Synthpop, Post-Disco and Electro Music came into light in the 1980s. the 1980s era was called the “post disco” era and the synth music was developed alongside house music and electro music. Innovations in EDM was the fastest at this time. The music started to get more and more sophisticated and rhythmic. Machines like drum machines and synthesizers were much more common now and were used a lot more than the Disco time period of the 1970s. this was the first time when the music production was finally linked to the usage of computers and the wide area of possibilities opened up in front of people.

This era showed the light to young people that even they can take part in developing their favorite kind of music and all they needed was a computer.

Many hit music pieces were developed during this time and one of those was a-ha’s “Take on Me” and another one was “On and On” by Jesse Saunders.

This was a revolutionary phase as it shaped the EDM music industry for several years to come after it.